This is another genus that in North America is composed mostly of non-native species.  Life cycles usually involve Salix and Umbelliferae (Apiaceae).   Some appear to be legitimately native to north America.  In recent years I’ve picked up a mysterious, unidentifiable species on a native umbel in the forests of southern Oregon.  I hope to learn more about that one as time goes on.

This is one of the common pest aphids all across North America, often feeding on carrots and other cultivated Umbelliferae.  However, it is like a handful of other introduced species that have penetrated all sorts of natural systems in North America.  I have it from many hosts and habitat types in North America and Europe. 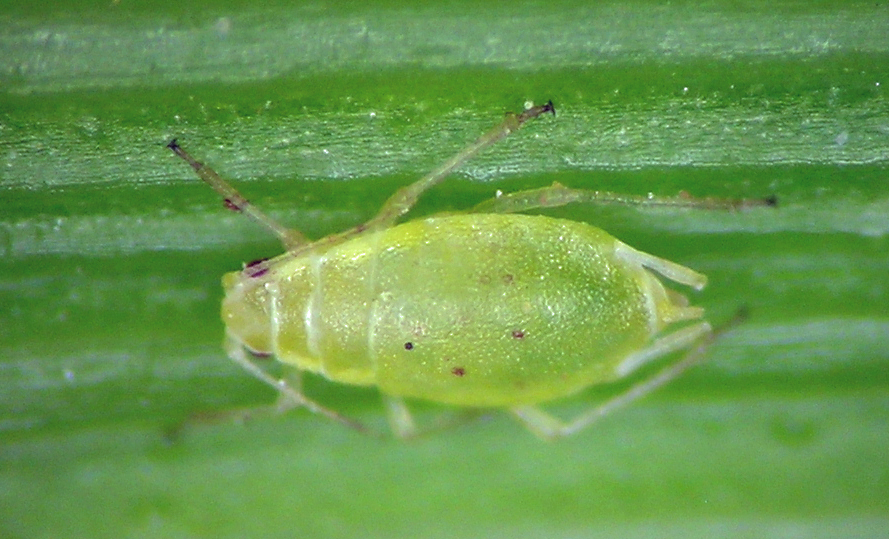 Cavariella aegopodii from parsley in my Idaho garden in May. 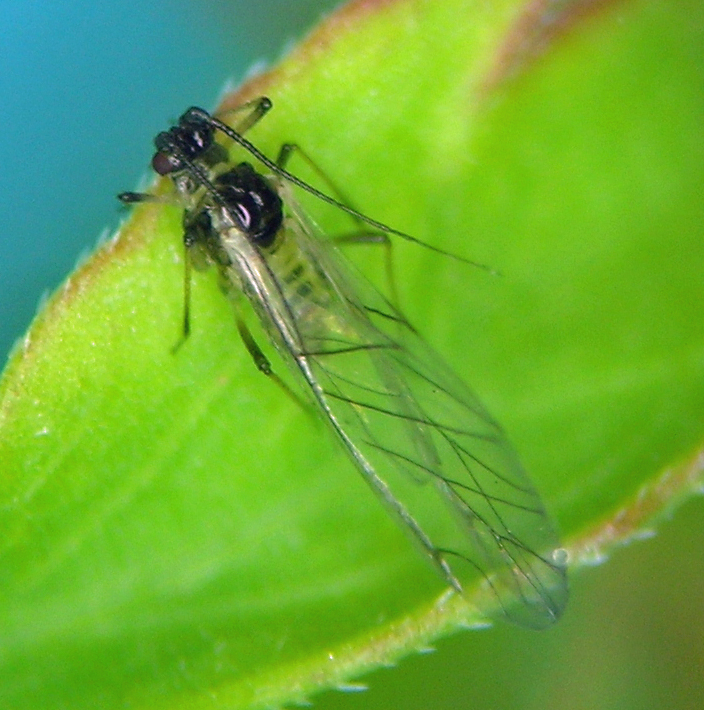 This is one of the species of Cavariella that appears to be native to North America.  Like Hille Ris Lambers, who described it, I have found it only on Salix.  I have found this species rather commonly on Salix in Idaho, Oregon, New Mexico, Wyoming, and Alberta (Canada). 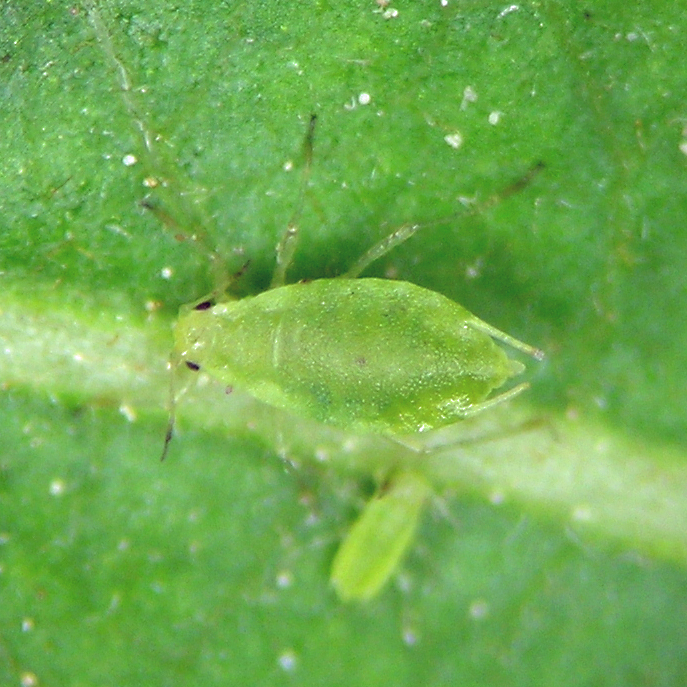 This is another common introduced European species, frequenting both managed and natural systems, feeding on willows (Salix) as primary host, alternating to Umbelliferae, especially Heracleum (cow parsnip).  It likely occurs across most of the U.S. and Canada, and I often walk by it without collecting it. 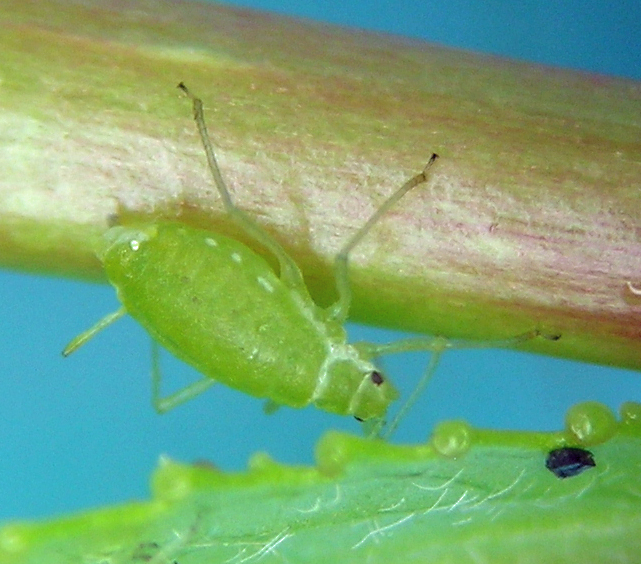