This is a very interesting genus that I have followed here and there the past 20+ years.  I was among the first to discover the apparent synonymy of M. knowltoni and M. mimulicola, back when in grad school.  I still remember the collection that keyed me into the situation; remembered partly because the collecting trip was such a momentous thing for me — spending the gas money necessary to travel from Corvallis, Oregon to the ocean for collecting along the coast.  In those days, gas money for the 60-mile drive each way was a major investment.  And it was then that I found M. mimulicola on Mimulus guttatus on a cliff above the beach and realized the probable synonymy.   I also have a suspicion that Myzodium and Glendenningia are more closely related than it might seem, based on a field discovery back in the early 1990s (hint hint).  No species of Myzodium have proven and published holocycly, but apparently I discovered the primary host of M. mimulicola: Crataegus (a native hawthorn).  On my way between home and Pullman, Washington three times in May 2015, I collected on this tree near Winchester, Idaho.  I found what appear to be fundatrices of M. mimulicola on one trip, and alate viviparae on another trip. 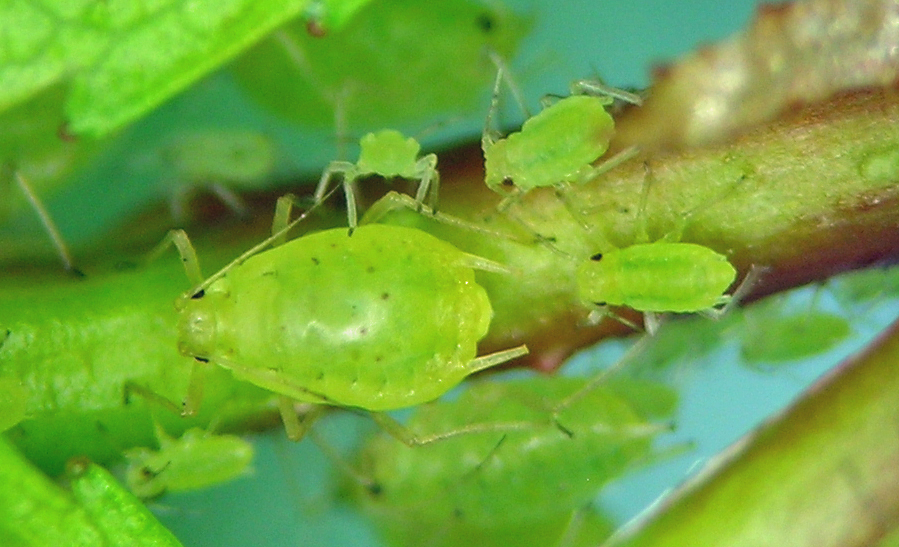 What a saga it has been playing with this species. I have run across it here and there starting in grad school.

It appears to feed on mosses and semi-aquatic plants such as Mimulus and Veronica. As noted above, I may have recently discovered the primary host of this species as a native  Crataegus. 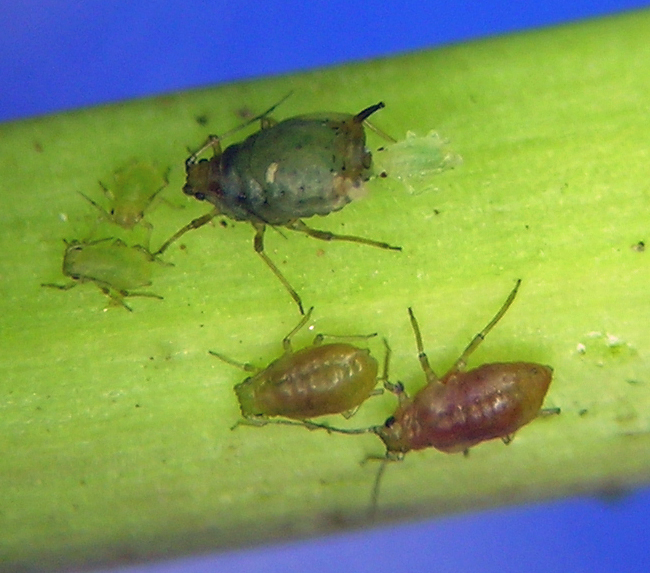 Myzodium mimulicola from Mimulus in a drainage above the Alvord Desert, in Eastern Oregon. 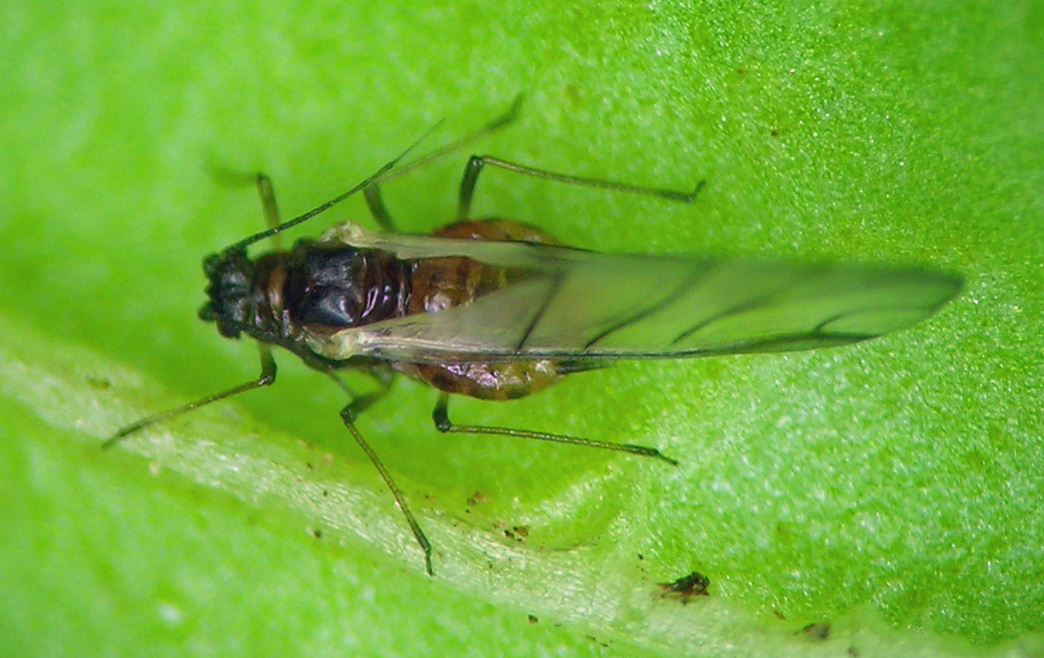