This is another of the genera that is represented in North America only by species introduced from the palaearctic.  The species are associated with Brassicaceae.

For many years the species that lives in North America was known as Lipaphis erysimi (Kaltenbach), but recently it was decided that the correct name for this worldwide pest species of Lipaphis is L. pseudobrassicae. Like many common pest species, I rarely collect it when I encounter it; it is easy to recognize with a hand lens in the field. 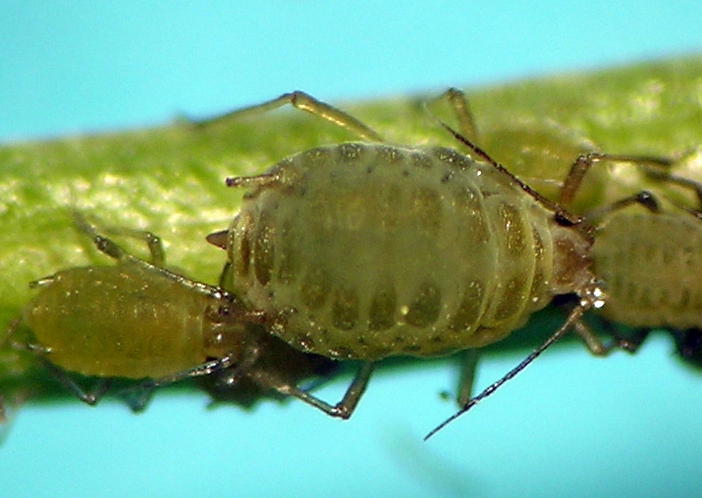 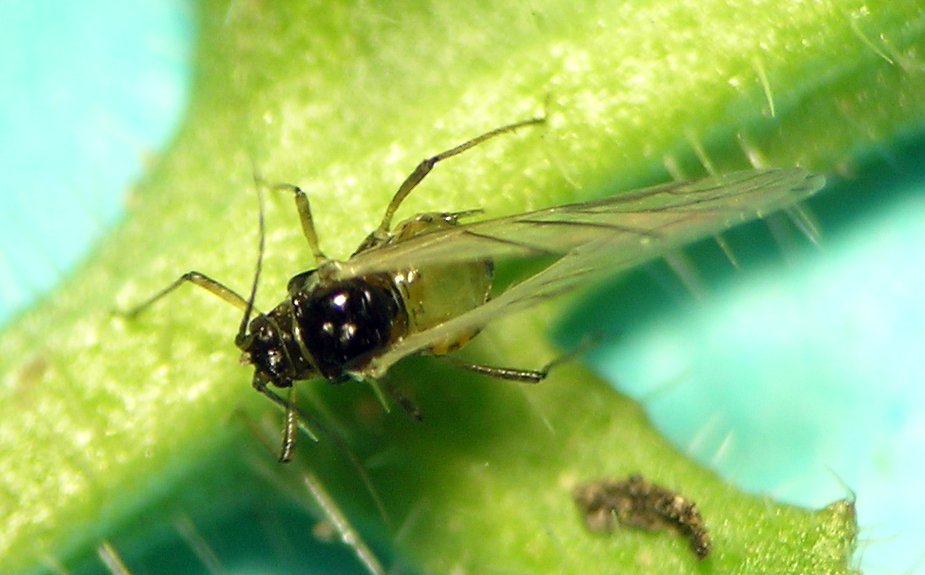